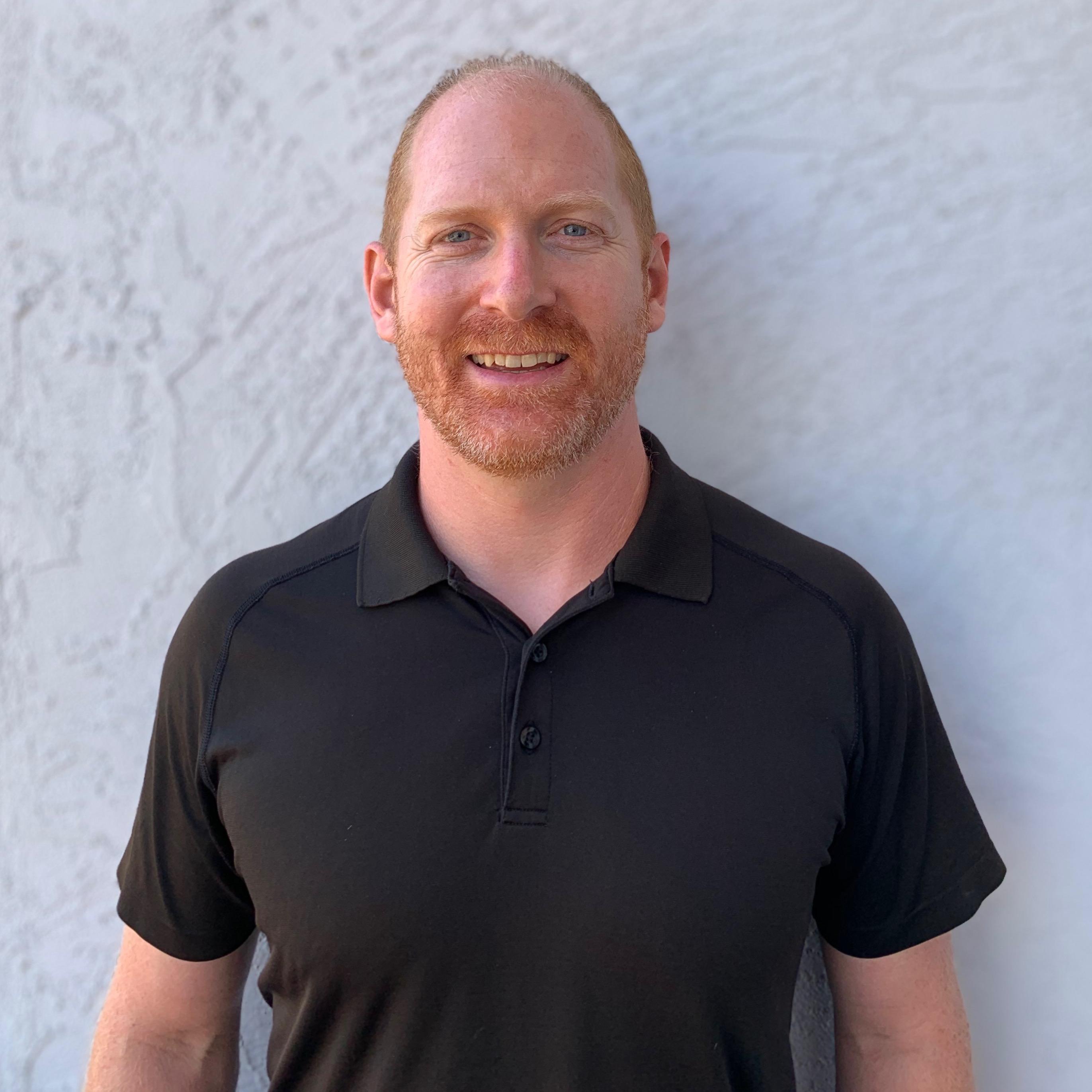 Tim Malley has been training people from the age of 12 to 93 years of age for over 7-years. However, his history with training goes back to when he was 6-years-old when he joined his first swimming and diving team. He quickly learned the value of hard work and saw the results of determination. He began running track in 7th grade, and soon realized how to push his body to the limits of his abilities. Tim was recruited by numerous universities for both cross-country and diving, but eventually decided to become a Division 1, NCAA Diver at West Virginia University. While at West Virginia University Tim was first exposed to elite and cutting edge resistance training by Dave Kerns.

In 2003 Tim moved to San Diego to embark on a new chapter of his life. He picked up surfing and continued running, swimming, and resistance training. In 2011, under the advice of Dr. Ry Peterson, Tim began personal training. Tim has trained side by the side with elite trainers and physical therapists. Joint and core stability is the foundation of Tim’s training practice.

Training Philosophy
Whether it is a person’s first time in the gym, or they are an elite athlete, form and core stability are the foundation to any training program. After assessing a person for injuries and/or imbalances, the body must be conditioned for endurance and stability. Once endurance and stability are attained, then a training program can be specifically tailored to one’s desired results. One must first develop a solid foundation before building upon it.